The Founder and Executive Chairman of the Econet Group, Strive Masiyiwa, noted via Facebook that his friend, Akinwunmi Adesina, President of the African Development Bank (AfDB), used to tell him that “Agriculture is not a development activity, but an industry.”

That is not far from the truth because the importance of agriculture in Nigeria cannot be over-emphasized.

In the last 50 years, the number of multinational companies has grown, with the increase of international investment in agriculture. They have expanded their global influence in the supply of food, biofuels, timber and minerals.

At the same time, the quantity of real investment is less than the number of planned growth as discussed and highlighted in the media.

It is particularly important to note that rural residents are provided with jobs, as 2010 statistics showed that 30 per cent of the population engaged in agriculture.

Nigeria has enough natural and human resources to ensure economic growth; all that is needed is a serious investment in agriculture.

The Tony Elumelu Foundation (TEF) Entrepreneurship Programme, which has been functional in Africa since its establishment in 2010, can be described as the leading light in Africa and has championed entrepreneurship across the continent.

It is a programme that is open to citizens and legal residents of all African countries, who run for-profit businesses based in Africa that are not older than three years.

The applications would be judged based on criteria including feasibility, scalability and potential for growth of the product/service, market opportunity for the idea/business as well as financial understanding, leadership potential and entrepreneurial skills.

The Foundation’s long-term investment in empowering African entrepreneurs is emblematic of Elumelu’s philosophy of Africapitalism, which positions Africa’s private sector and most importantly entrepreneurs, as the catalyst for the social and economic development of the continent. 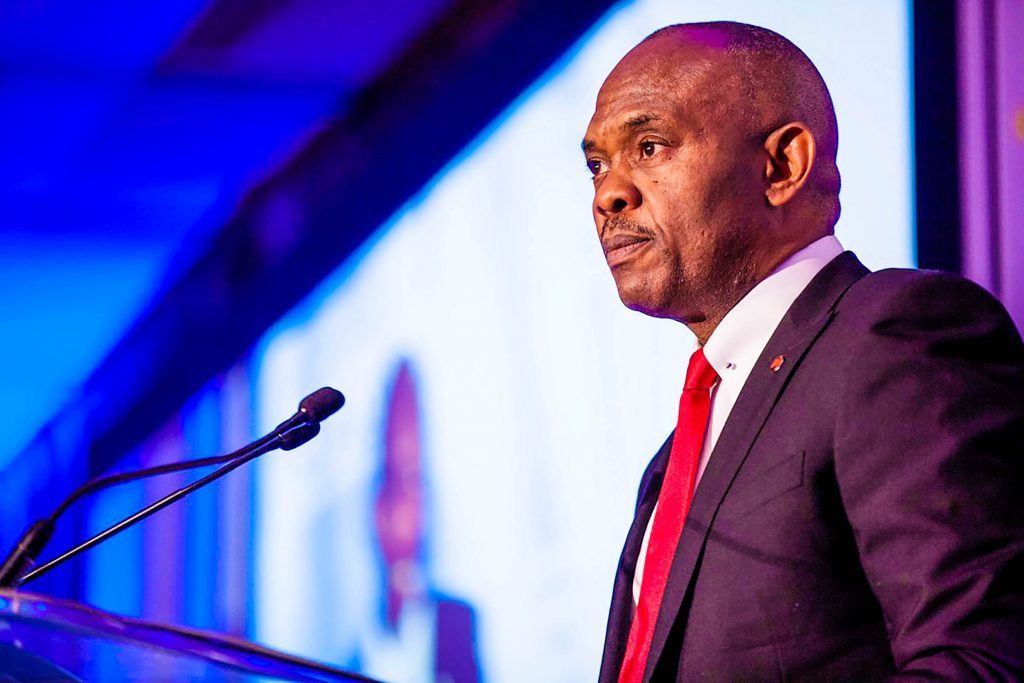 Unlike the proposed Masiyiwa’s $100 million entrepreneurship initiative, which has been streamlined to support only Zimbabwean youths, women, Matabeleland region and the general citizenry of Zimbabwe with flexible criteria, TEF is committed to improving economic growth in Africa as a whole.

Some of the challenges experienced by agro-businesses include that investors are the main representatives of the private sector, while government and public funds are needed for nation-building.

Investment companies in the private sector are often funded by the government or public investment, which makes it a Herculean task to separate the degree of involvement. Export growth depends on transportation opportunities; however, the reduction of the farming area and depletion of arable land is a major challenge.

Population growth, lack of technological development and inefficient distribution mechanism of allocation has led to the rapid reduction in the availability of natural resources to poor farmers.

Given the above, it could be said that agriculture in Nigeria today does not bring all possible benefits; however, with prudent management, the country can achieve better results.

Agriculture, as a branch of the world economy, plays a significant role in human life. Its main goal is to meet populations’ need for food and provide raw materials for industries.

Another important role of agriculture is the provision of foreign exchange, through the export of cash crops like cocoa.

The primary sector of an economy comprises agricultural and other activities that contribute to the Gross Domestic Product (GDP). Agriculture in Nigeria is a branch of the economy providing about 30 per cent employment as of 2010.

The sector is being transformed by commercialisation at the small, medium and large-scale enterprise levels.

Despite the decline in the share of agriculture in GDP, it continues to play an important role in the development of the economy and society, providing a large number of jobs, producing food and raw materials as well as contributing to food security, poverty reduction, development of trade and the economy as a whole.

Nigeria is one of the world’s leading business locations in Africa. But there are several challenges confronting a typical Nigerian business. 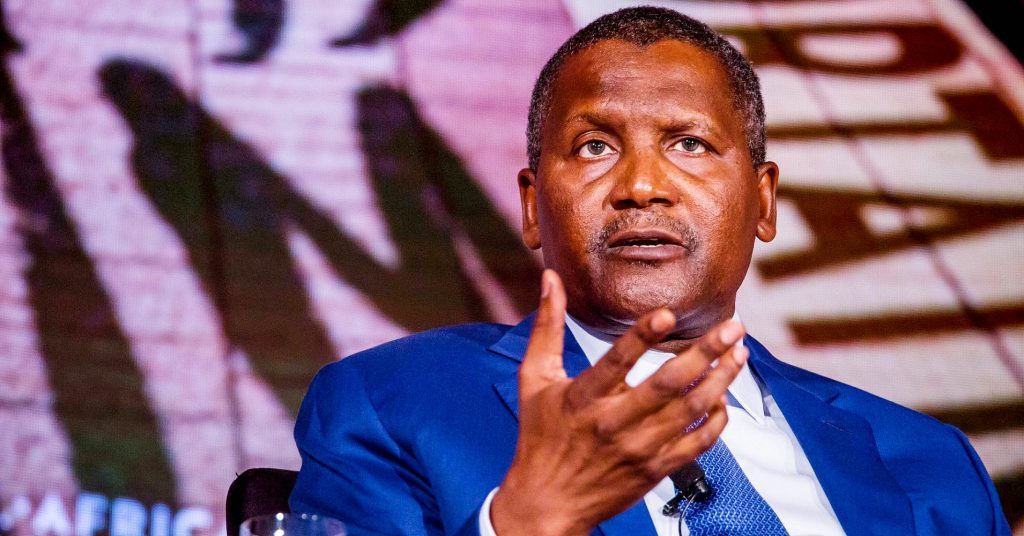 Unfortunately, eighty per cent of new businesses and start-ups in Nigeria fail within the first three years. The process of doing business in Nigeria could be a wonderful experience the venture succeeds.

However, before success is recorded, there could be great challenges and difficulties, especially at the introductory stage.

Starting a business venture generally comes with its own risks that may hamper growth.

Notably, some challenges are very common to all businesses in Nigeria.

One of the most difficult tasks for any entrepreneur that wants to start up a small business is raising equity/capital, which is the amount of money available to the business activities.

Except for those who are born rich, raising capital is never an easy task and often requires a lot of determination and patience.

In most cases, entrepreneurs have to turn to personal savings, relations and friends, loans or grants to raise capital for business.

While Nigeria is among the world’s leading investment destinations and a functioning business environment, corruption is still serious obstacles. The federal structure created a bureaucracy that encourages bribery.

In 2013, Nigeria was ranked the 14th most corrupt country in the world according to Transparency International (TI)’s Corruption Perception Index (CPI).

Disruption (digital or technological) is affecting industries in Nigeria. There is also a market risk. Being unsure of the direction of the economy poses a challenge to business planning and strategy development.

In a bid to prepare for the risks, many corporate organisations(such as banks) are now supporting start-ups, so that they are part of the disruption, or are developing smaller, more agile and very independent parts of their own organisation to look at the future and be mindful of new trends in the market that can affect business.

In the light of the above and its implication on the growth of entrepreneurship in several countries, Masiyiwa wrote on his Facebook page that he had decided, with his wife, to set up a special $100 million fund for ‘ReImagine’ Rural in Zimbabwe.

The fund, which was their own personal money, would be disbursed as loans through Steward Bank (a member of the Econet Group).

The money will support projects from rural entrepreneurs or those willing to focus on rural areas. Young people must be the focus, women must get minimum of 50 per cent, and 25 per cent must be set aside for an area of Zimbabwe called Matabeleland, with a maximum interest of five per cent – no collateral.

All entrepreneurs must undergo training before loans, as there would be no political lobbying for support.

He further noted that he would like to use the initiative to challenge global donors to support mass entrepreneurship in Africa. He added that his wife was presently on a major drive to getting the concept adopted by other philanthropists in other African countries.

This innovation is a welcome idea towards improving both the youths and women entrepreneurs in Zimbabwe via the agro-business sector, as the benefits of the initiative cannot be overemphasized.

If only Nigerian moneybags like Aliko Dangote of Dangote Group, Innocent Chukwuma of Innoson Motors, and Kola Aluko of Atlantic Energy will join the likes of Elumelu to encourage Nigerian entrepreneurs, this time through the Masiyiwa model.